The hosts lead the table by a massive 12-point margin, making them the obvious favourites to reclaim the Ligue 1 crown.

However, they will be out for payback this midweek when they face a Nice squad led by none other than Christophe Galtier.

The French strategist was the brains behind LOSC Lille’s remarkable 2020/21 season, which saw them finish second to PSG in the league.
Galtier has had similar success at Nice this season, but has fallen behind PSG in the title chase due to PSG’s incredible start to the domestic season.

So far this season, Les Parisiens have only dropped five points. Although Mauricio Pochettino’s side did just lose to Manchester City in the Champions League, ceding the top spot in Group A, their last defeat came against second-placed Rennes in early October.

Nice, on the other hand, is now in third place in the league rankings, with 26 points. Should the visitors win all three points against PSG, they will have a chance to pass Rennes for second place. 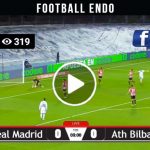 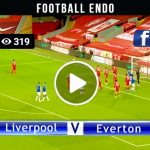