Insigne scored his 115th goal for Napoli in his 418th appearance for the club. In the club’s all-time goal-scoring records, the Italy international is tied for third with Diego Maradona.

Mertens is the main penalty taker for Napoli. However, the Belgian attacker took a step back to allow his more experienced colleague to tie the mark set by the football icon.

“I left the second penalty to Lorenzo since it was essential to him,” Mertens stated in a post-match interview.

Insigne expressed his joy after the triumph on Instagram.

“The derbies aren’t held… They’ve been won…. “We’ll keep doing it this way until the finish,” Insigne wrote.

Insigne will leave Napoli in the summer to join MLS club Toronto FC. If he scores six more goals this season, the 30-year-old can move up the goal scoring lists at the club. Marek Hamsik is in second place with 121 goals, while Mertens is in first place with 144 goals. 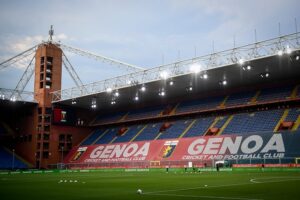 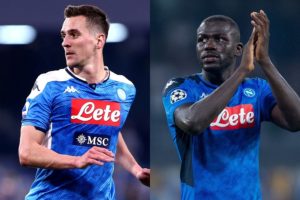 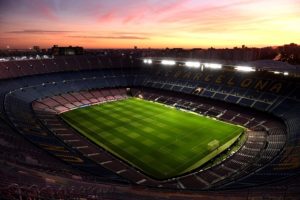