Anthony Martial stated earlier this season that he wants to leave Manchester United in January. Ralf Rangnick, United’s manager, said that he has spoken to the player about a possible move away from Old Trafford. The Frenchman appears to have found his first serious suitor in the market.

Juventus intends to start talks with United in January about a possible transfer for Martial. The Italian giants are allegedly interested in signing Martial on a season-long loan with a purchase option at the end of the season. (Source: 90min)

During Juventus’ 4-3 win over Roma, Federico Chiesa suffered an ACL injury. The player will miss the remainder of the season, with the Bianconeri hoping to replace him in January.

This winter, Sevilla is also interested in signing the Frenchman. However, due to the players’ wage demands, the Spanish side’s negotiations with his representation have come to a halt.

This may worry Juventus, who are looking to reduce their salary expense. Several Bianconeri players are on the Bianconeri’s exit list. Weston McKennie, Aaron Ramsy, and Adrian Rabio are all on the verge of leaving the Turin club. 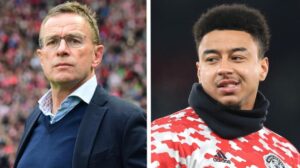 “My headspace is clear,” Lingard says in response to Rangnick’s accusation 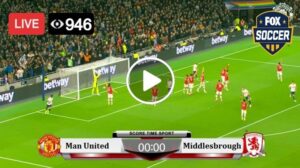 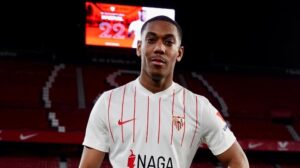