According to reports from Spain, in particular, Mundo Deportivo, Real Madrid have renewed their interest in PSG’s Neymar.

The cost of the signing, salary and all the other potential fees would make a total of more than 500 million euros. A figure that would exceed all the limits reached so far and which could completely change the market.

The Los Blancos have presented the French champions an offer of 130 million euros for Neymar. Moreover, the Spaniards are ready to include one of Gareth Bale or James Rodriguez in a potential deal.

In total, this would be a figure of around 200 million.

James Rodriguez: ‘Napoli is a club full of history” 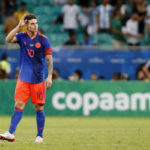 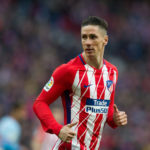