@UtdChe posted a well designed picture announcing the arrival of Ashley Young to the European giants in what was hailed to be the biggest move of the summer.

The user captioned the tweet, “Comunicado Oficial”, with it duping a whole host of people.

This post was no doubt found later to be fake.

Ashley Young who signed a new contract at the club despite his poor performances in the last season angering many fans.

Signed from Aston Villa in 2011, Young has so far made 243 appearances for the Red Devils, winning one league title, one FA Cup and the 2017 Europa League.

Juventus closing in on deal for Matthijs de Ligt 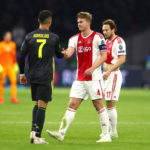 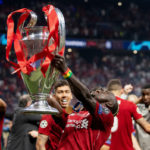