Haaland has been in fine form ever since signing for Borussia Dortmund in January.

Teen star has been scoring at an unbelievable rate this season, first at his previous club RB Salzburg and in the Championns League.

After moving to Bundesliga the Norwegian has only improved his goal scoring ratio.

In an interview reported by Goal, Haaland insists he can do even better. He fired a direct warning to upcoming opponents PSG.

“But I also made a lot of mistakes during this match.”

“So let’s say it could have been much better than that.”

Breaking: Serie A has been suspended due to the coronavirus outbreak 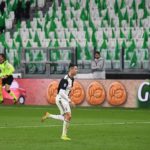 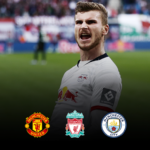