These Lionel Messi Dribbling Skills Should Be Illegal.


Lionel Andrés Messi, also known as Leo Messi, is an Argentine professional footballer who currently plays as a forward for La Liga club Barcelona and also serves as the captain of the Argentine national team. 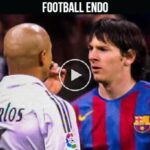 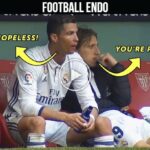