Juventus put on a fantastic performance against Lazio at the Allianz stadium on this day in 2016.

Federico Marchetti did his best to withstand the early barrage, but Mario Mandzukic eventually nodded in Paul Pogba’s cross from close range.

It became even easier for the Old Lady after Patric’s dismissal, and Paulo Dybala added the second from the penalty spot.

After being fed inside the box by Sami Khedira, the Argentine striker completed a personal hat trick, leaving the Biancocelesti goalkeeper with no chance with a strike to the top corner. 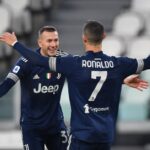 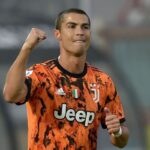 Cristiano Ronaldo is set to return for Juventus’ match against Parma.