Hikaru (Korean: 히카루; Chinese: 光; Japanese: ひかる) is an Avex Artist Academy vocalist from Japan. She used to be a member of the +GANG. She was a part of the female group Kep1er after placing seventh on Mnet’s reality survival show Girls Planet 999.

Kep1er is a South Korean female group that was created as part of the Mnet reality survival show Girls Planet 999 in 2021. Chaehyun, Huening Bahiyyih, Yujin, Dayeon, Youngeun, Yeseo, Hikaru, Mashiro, and Xiaoting are the members of the group. Swing Entertainment and Wake One Entertainment are in charge of the group’s management. With their first extended play (EP), First Impact, Kep1er made their formal debut on January 3, 2022. 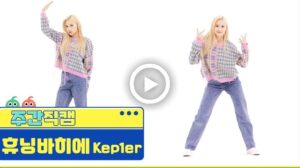 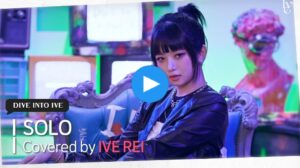 Video: Rei of IVE dazzles with a cover of BLACKPINK’s JENNIE’s “SOLO” 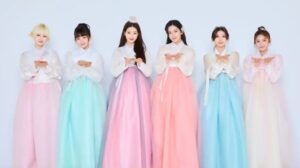 On the occasion of the Lunar New Year holiday, the girl group IVE sent out New Year’s wishes