Clear last min goal not given for Ronaldo and Ronaldo left the field in protest. Blind refs!

PORTUGAL HAVE BEEN ROBBED.

CRISTIANO HAS BEEN ROBBED OFF A WINNER…pic.twitter.com/MiJb2UP37A

Cristiano left the pitch before the game was even over. He was FURIOUS. He even dropped his Captain’s armband.

He has been ROBBED of a game winning goal. This is ridiculous.pic.twitter.com/iHX2Zq4suQ

This has to be the biggest robbery of all time.

The agenda against Cristiano Ronaldo is ridiculous.pic.twitter.com/nfOZZ81P23 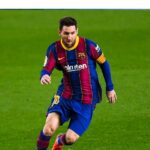 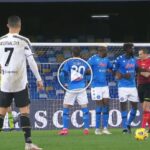