GOAL! PSG 0-1 MAN UNITED! This time Fernandes makes no mistake. The midfielder rolls the ball the same way, Navas goes the other way, and United have the lead!

GOAL! PSG 1-1 MAN UNITED! Martial tries to head away Neymar’s corner at the far post but can’t manage it and instead can only nod it into his own net. PSG are level!

GOAL! PSG 1-2 MAN UNITED! Rashford has punished PSG again! The England international receives a pass from Pogba, turns smartly on the edge of the box and smashes a shot across Navas into the bottom left corner. 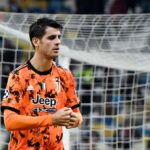 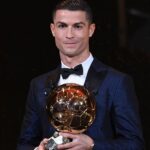