The current Premier League season is on hold, as the world comes to terms with the coronavirus.

In an interview with HLN, he insists the player’s health must be taken into consideration.

“I have no idea when we will be playing again. We haven’t played for six weeks.”

“If we restart immediately then everybody will be injured after a few games.”

“I know that there’s lots of money involved. But I think that waiting so long to make a decision can cause issues next season.”

“There won’t be a long summer break and you can just postpone everything.”

“I would feel sad if the season is stopped after such a good year, but if it avoids issues for next season, it must be done.”

“Hazard injured himself after making contact with me” – Meunier 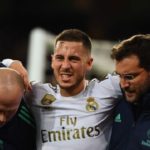 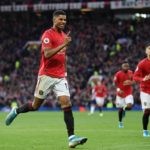