Here are the top stories going around in the footballing world.

Birmingham youngster Bellingham’s clear potential has convinced United to launch an offer worth more than £30million, reports the Sun and Sky Sports.


Aguero in MLS next year ?

David Beckham’s Inter Miami have contacted Manchester City striker Sergio Aguero to assess his interest in a switch to MLS, adds the Sun.

Bayern Munich have signed right-back Álvaro Odriozola on loan from Real Madrid until the end of the 2019/20 season. He will wear the No.2 shirt.

Serie A side Roma are set to discuss personal terms with Matteo Politano after agreeing a 25million fee with Inter, according to Sky Sport Italia. 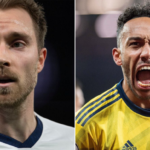 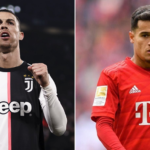