On Sunday, Kevin De Bruyne became only the third player in history to win the PFA Player of the Year award in consecutive seasons.

Arsenal’s record goalscorer Thierry Henry and Manchester United’s Cristiano Ronaldo are the only other players to have done so.

De Bruyne has now joined the Premier League legends in the record books after winning the 2019/20 and 2020/21 PFA awards, 13 years after Ronaldo equaled Henry’s record.

“You talk about two legends in the game. One of the best strikers and probably one of the top two players in the world ever. To do the same thing as them is actually crazy.” 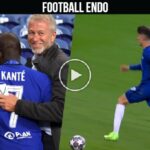 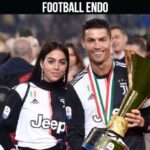