The abovementioned trio will link up with a star-studded cast of attacking-minded players.

With the intense competition for places at Everton now, the expectations ahead of the new season have grown.

The Toffees endured an underwhelming 2019/20 campaign, finishing 12th in the Premier League. But, with the new signings, Ancelotti hopes to see his side return in contention for the top-four places.

The former Real Madrid boss has outlined Everton’s ambitions for the new season.

“We are happy to have these players,” the Italian manager told Sky Sports. “I think the club did a fantastic job because these players, James, Doucoure, Allan, were the priority for us.

“We were able to sign them, and, so, we are really happy. I think the club did a fantastic effort, a fantastic job.

“Now, we are working to have a good season. We would like to be competitive. We know the competition, and I think with these players, the squad has improved.

“And I think we are going to compete,” Ancelotti concluded. 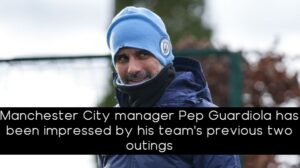 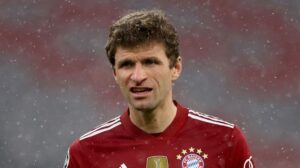 Thomas Muller has been linked with a transfer to England, with Everton and Newcastle United both interested in the 33-year-old 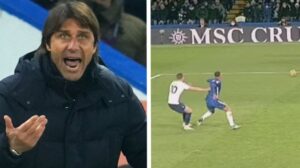