On Sunday, Fernando Santos’ side was knocked out of first place in Group A after a 2-1 home defeat to Serbia.

They would have qualified for the World Cup if they had won or held their opponents to a draw. Instead, the upcoming playoffs in March will determine Portugal’s fate.

The fact that just three countries may qualify for the World Cup through the play-offs makes things considerably more difficult for the 2016 European champions. 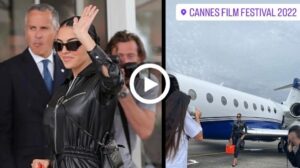 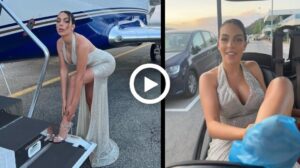 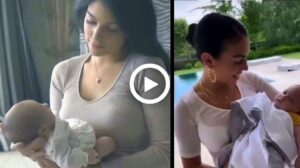